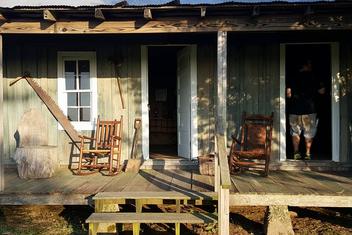 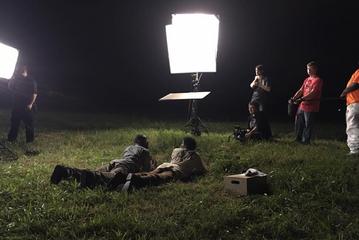 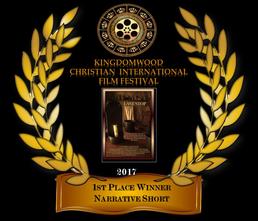 As part of the requirement to complete the Master in Fine Arts degree program in digital filmmaking at the University of Central Arkansas, a public screening was held for the premiere of Last Stop, the thesis short film by writer and director, Prentice Dupins, Sr. Last Stop is the story of a young African American male’s struggle to live. Having given up on life and his son, Benjamin seeks solace in the family cemetery as he gathers the courage to end his life. As he pours out his despair and a bottle of whiskey in tribute to fallen army buddies, Benjamin finds himself inexplicably transported back to 1860. Once fighting to die, he must now fight to survive the night as a runaway slave.