A Mission At heart 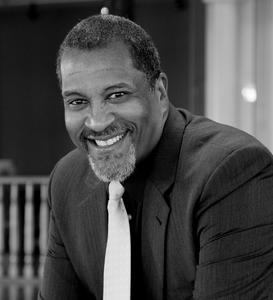 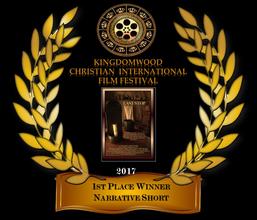 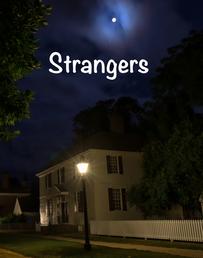 1410 Media Group exists to make available Biblically-based relevant media and performance content that provides a clear understanding of the Kingdom of God.  Our goal is to motivate people to incorporate and use Kingdom principles to produce an abundant life.  We use digital and print media to accomplish this vision.  It is our focus to provide this media content with quality, excellence, and inspiration.  We are called to help a generation better understand the things of God through all aspects of media without compromise of principle, purpose, or passion. 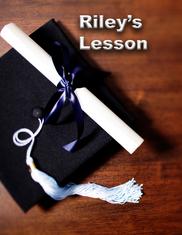 The Last Will & Testament of Jesse James 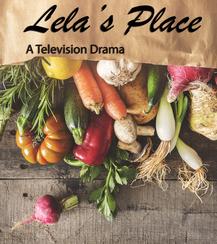 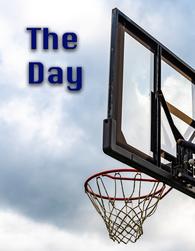 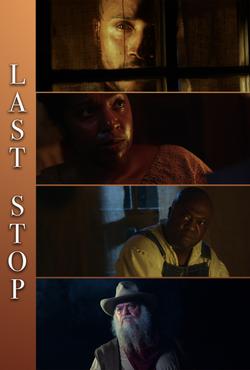 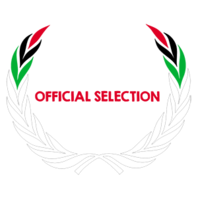 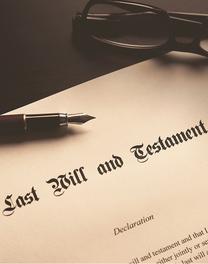 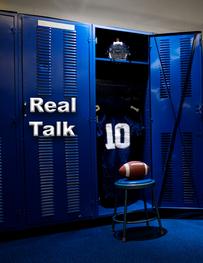 We give praise to God for the recent nominations announced for the Content 20 Film Festival and Media Summit.  To have five of our six entries make it to the finals is a tremendous blessing.  The festival will be held in February and winners will be announced at that time.  Thank you to all that have worked so very hard these last few years to help 1410 Media Group improve its offerings and level of excellence.  To God be the Glory! And prayerfully, by His grace, each one of these entries will find its way to production!

You may now purchase or rent Last Stop for live streaming at www.vimeo.com/ondemand/laststopshort